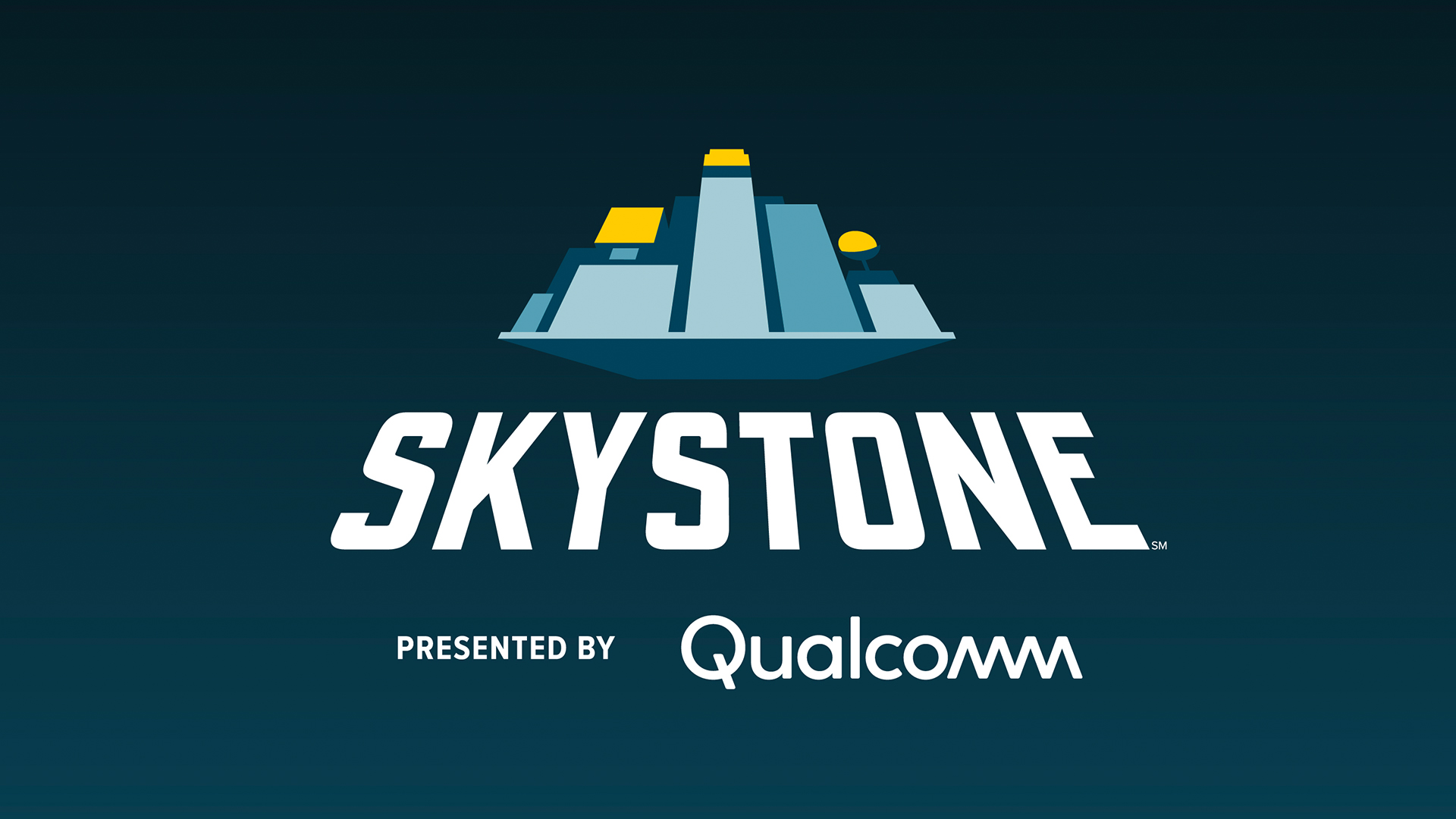 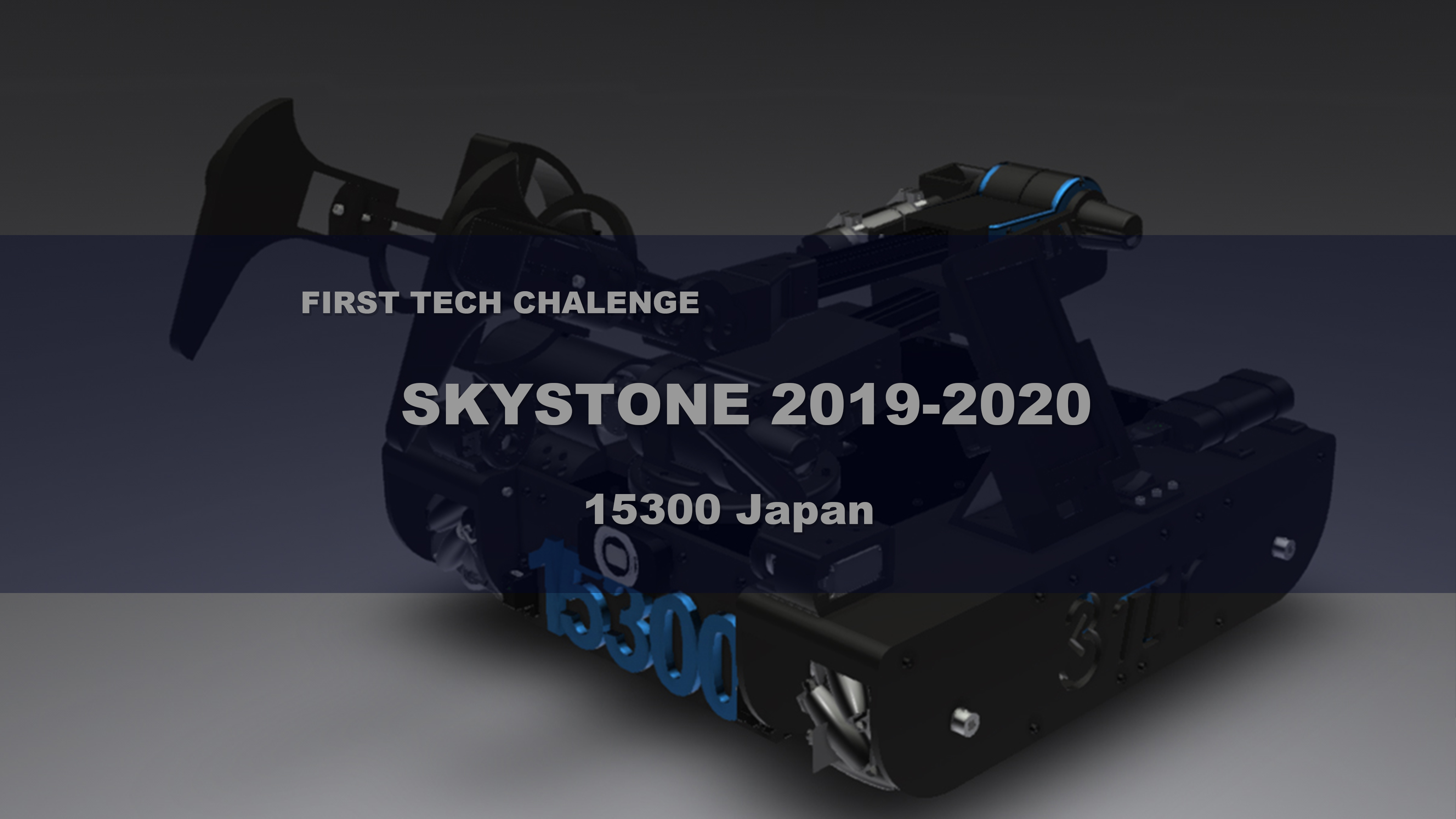 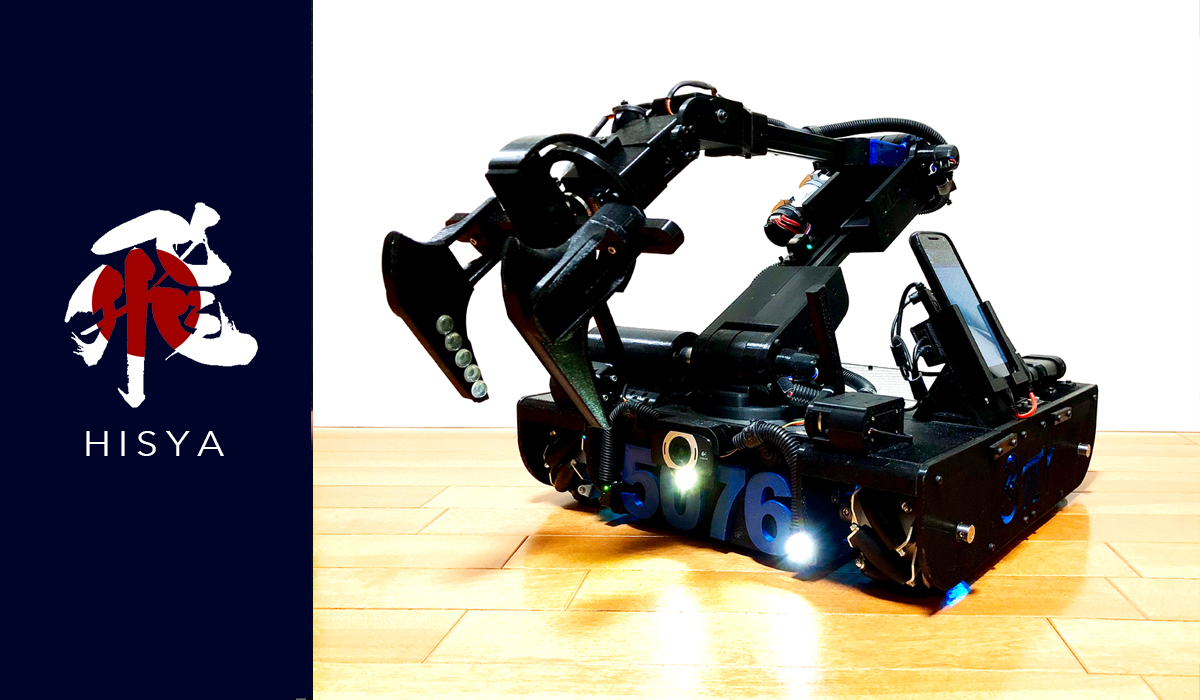 The biggest feature of the robot is the 5-axis drive arm type robot.
Delicately designed to be usable for industrial use.
Light weight of 13kg due to heavy use of 3D printing. 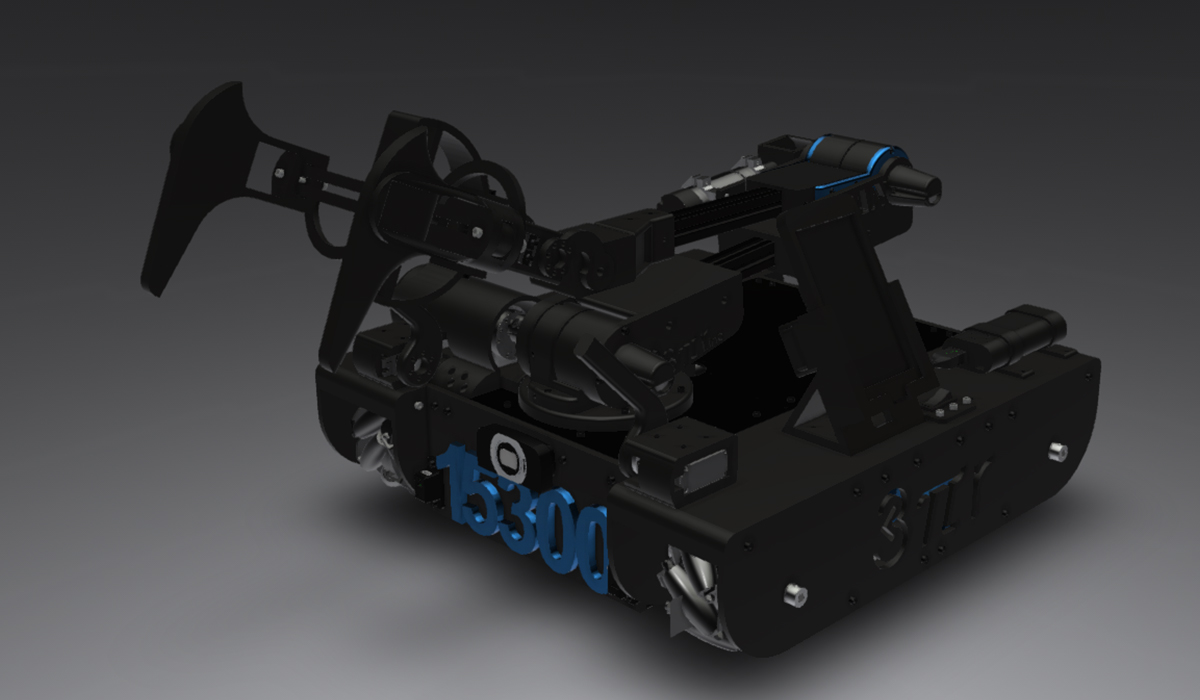 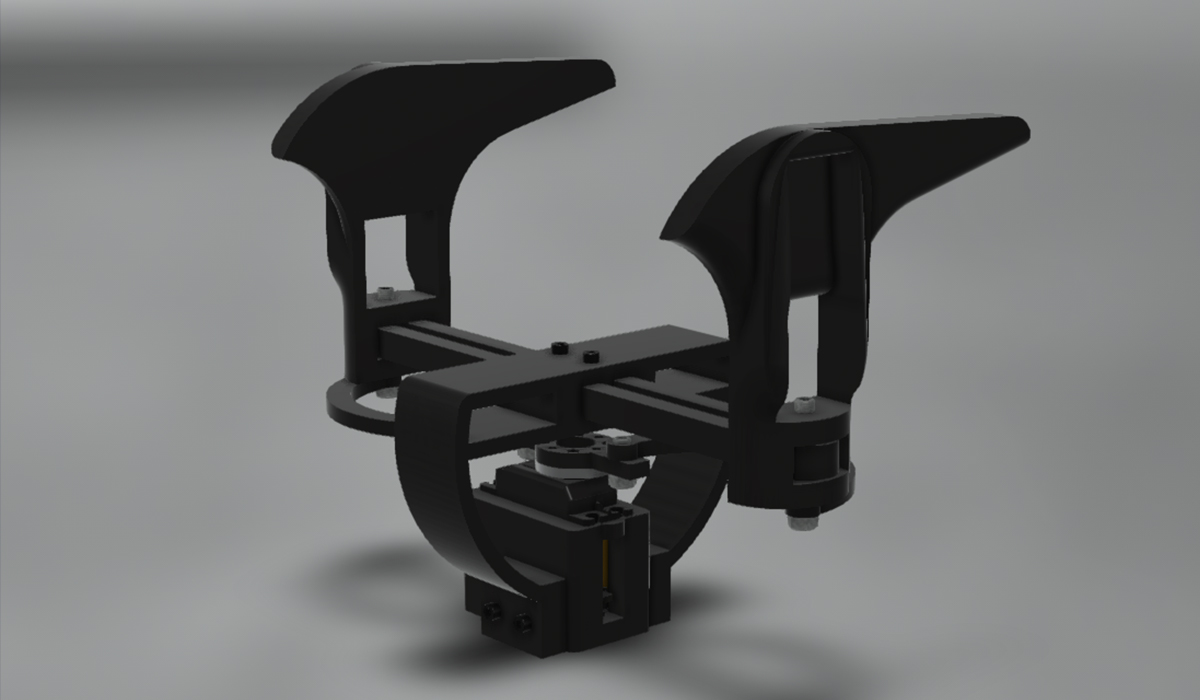 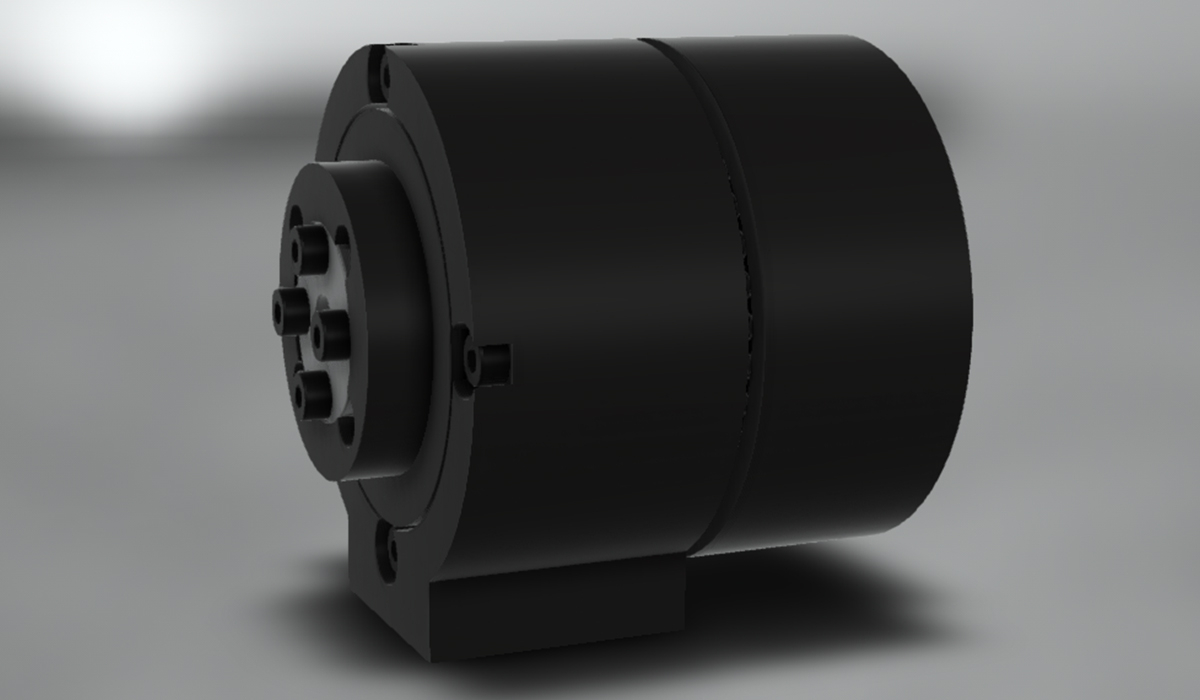 We calculate the angle of each joint by specifying the length of the arm and the coordinates of the tip.
From the calculation result, it is possible to specify the operation time and simulate the operation.
The magnification parameters are programmed to accommodate various lengths.
It also supports various programming languages.

SKYSTONE℠ presented by Qualcomm is played on a 12 ft. x 12 ft. (3.7m x 3.7m) square field with approximately 1 ft. (0.3 m) high walls and a soft foam mat floor. There are two Alliances of two Robots each – “red” and “blue”. The field is divided by the Skybridge into two zones – the Loading Zone and the Building Zone. The Skybridge is divided into 3 segments: 2 Alliance-specific segments that are 14” high and 1 Alliance-neutral segment that is 20” high. There are two Alliance-Specific Depots, Foundations, and Building Sites. Around the field are navigation targets that can be used to help the Robots orient themselves. Scoring elements are Alliance-neutral Stones that are placed into play by one Human Player for each Alliance. 24 Stones start behind the Human Player Station. Two sets of four regular Stones and two Skystones are placed on the field in a random order which make up the Quarry.

Prior to the start of a Match, Robots must be touching the field border wall directly in front of the corresponding Alliance Station. Robots may also preload a Team designed Capstone. 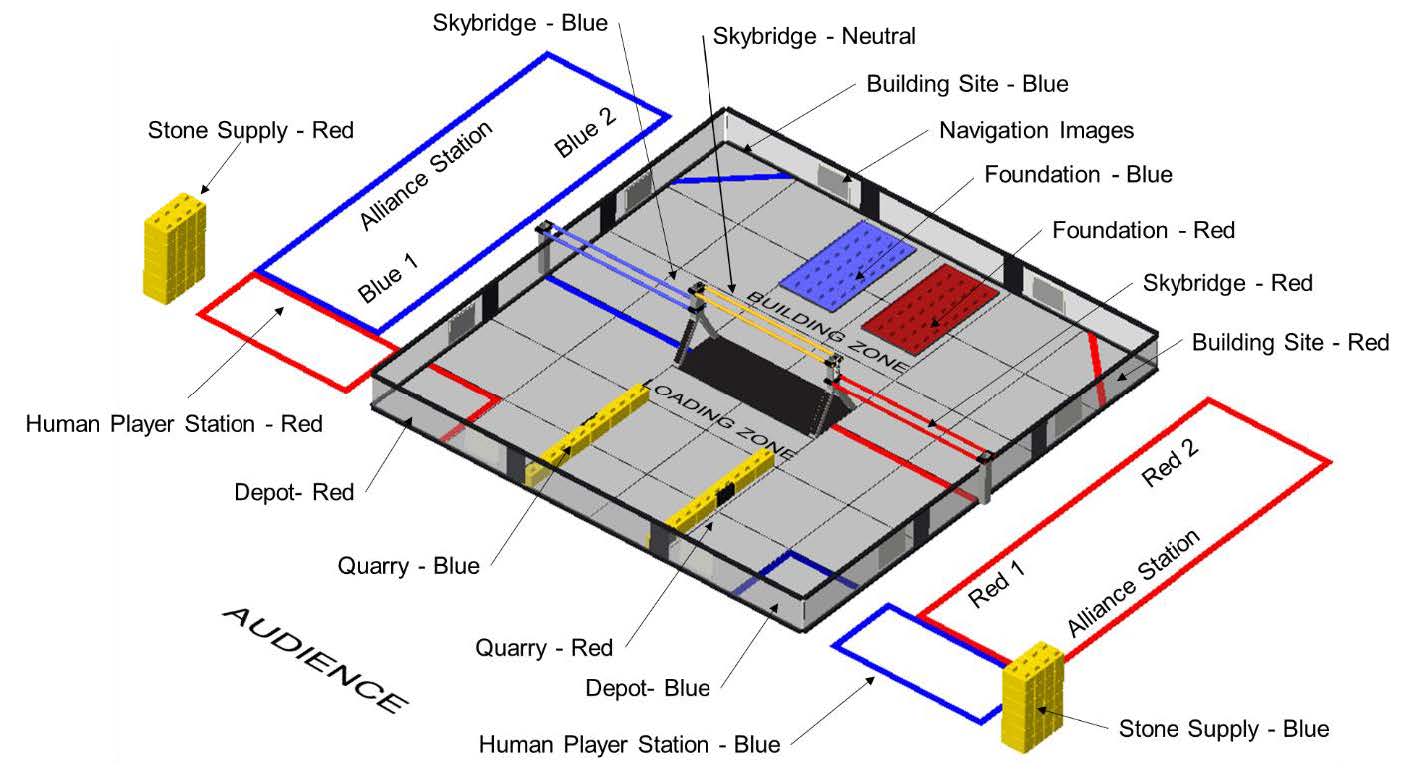 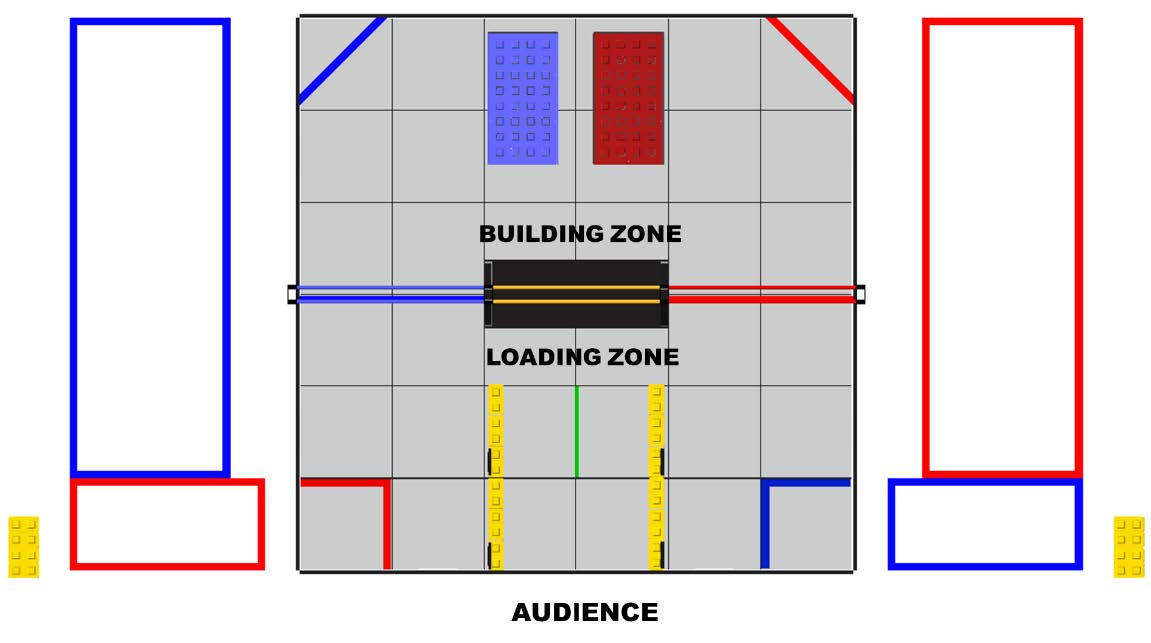 During the Autonomous period, Robots operate using only pre-programmed instructions and sensor inputs. Alliances earn points by: Repositioning their Foundation in their Building Site; Delivering Stones from the Loading Zone to the Building Zone; Placing Stones on their Foundation; and Navigating their Robots under their segment of the Bridge.

During the Driver-Controlled period, Alliances earn points by Delivering and Placing Stones from the Loading Zone to the Building Zone. Robots will also build Skyscrapers to go as high as possible without toppling over.