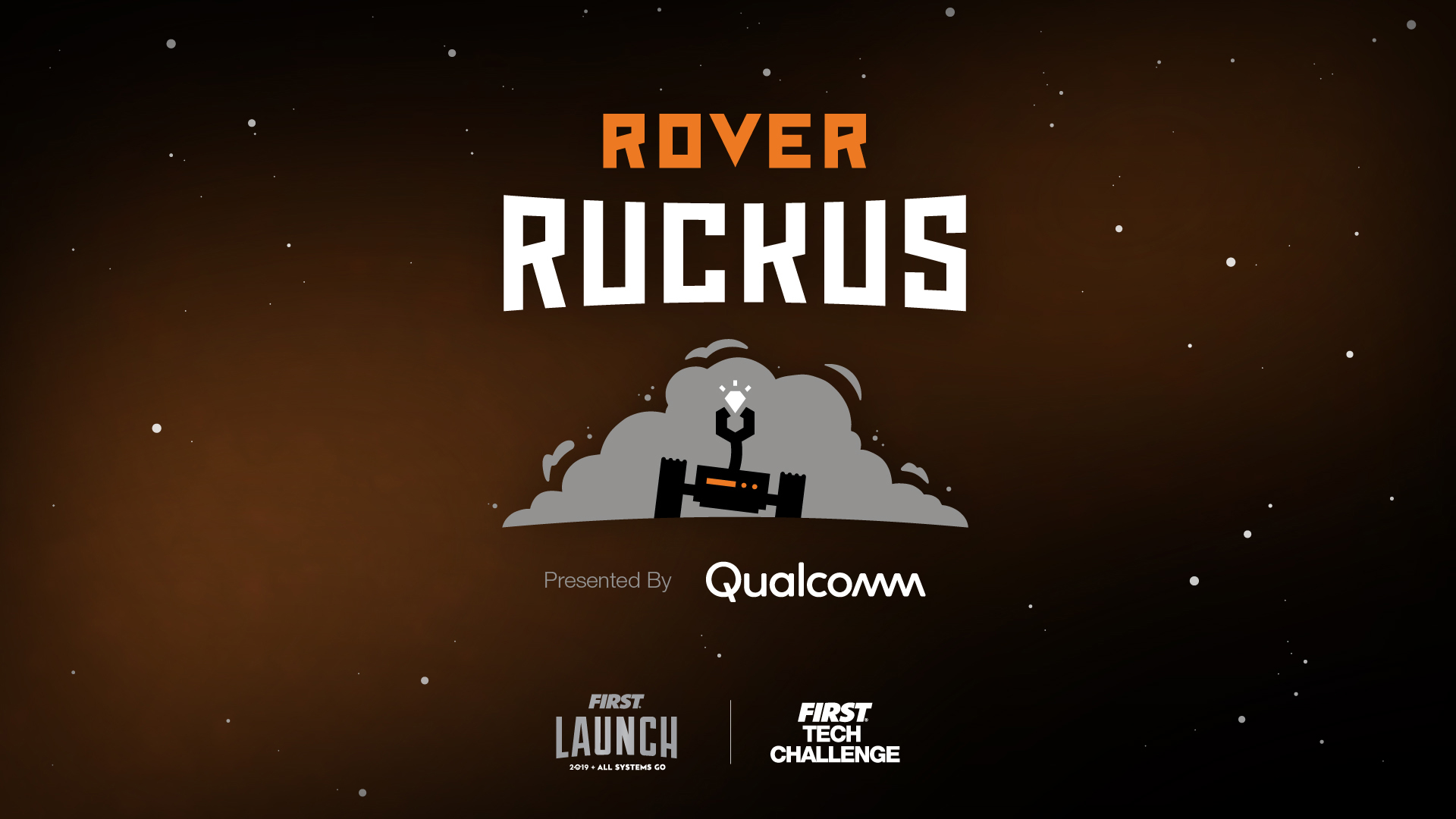 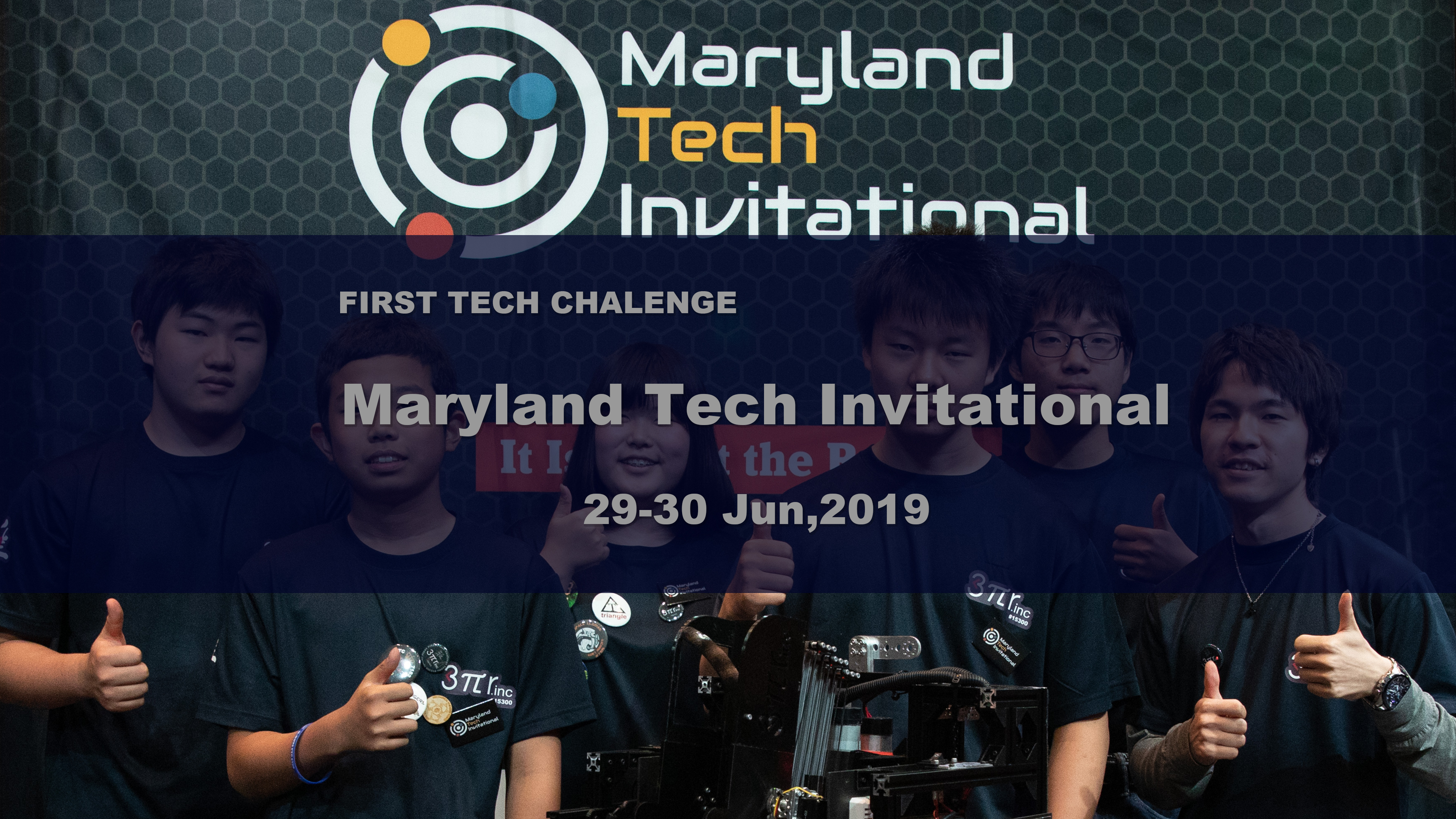 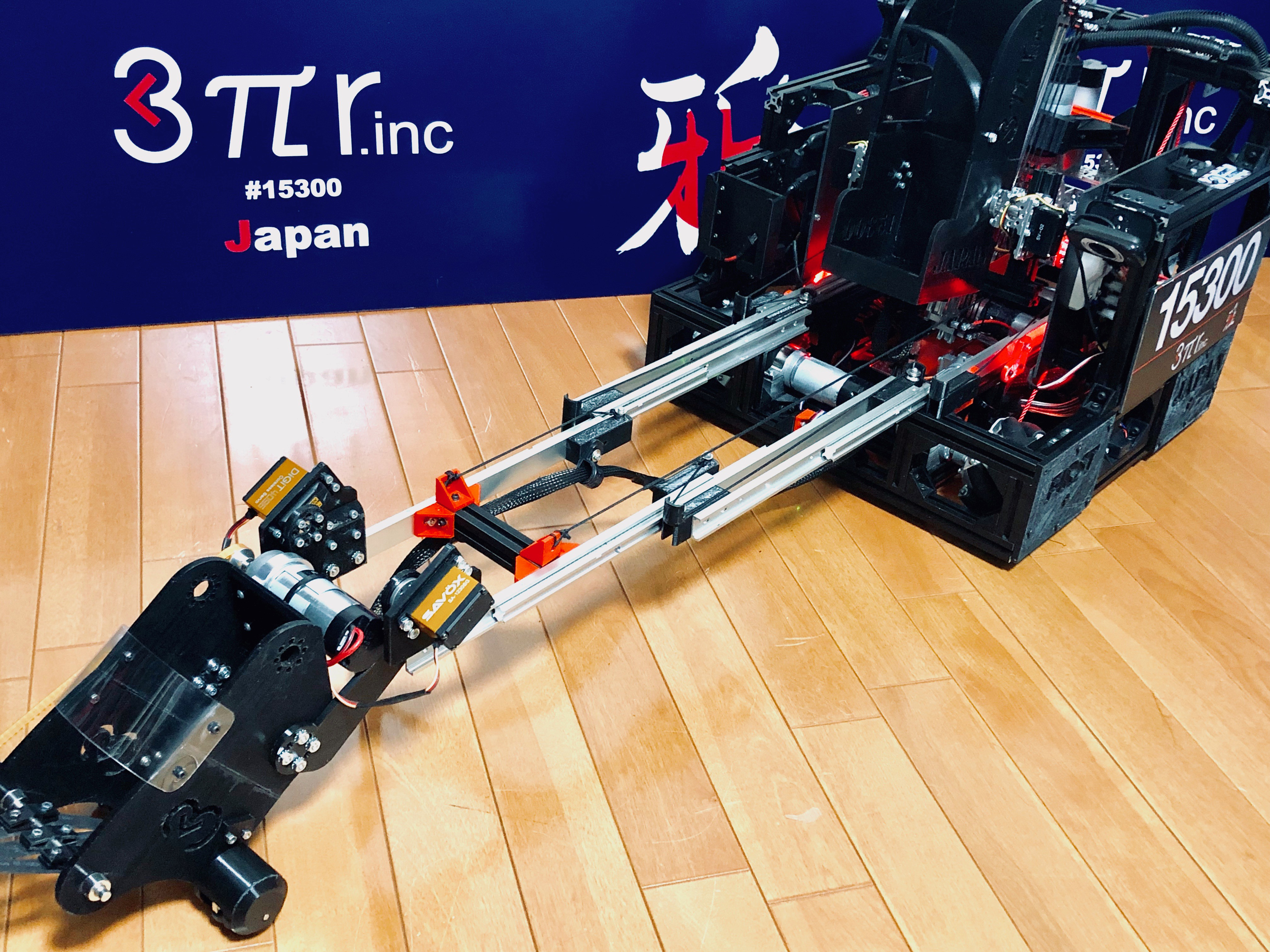 As the first Japanese team to join the FTC.
We were able to spend only about a month making robots for the tournament. It was a very short-term effort, but the team was united, concentrated, advanced efficiently, and completed the mission.
And, without knowing the existence of MTI, we started to practice on the next day of the FTC tournament to search for reflection points for the next year's FTC competition.
Now, the robot was Reborn to "雅-MIYABI" for MTI. 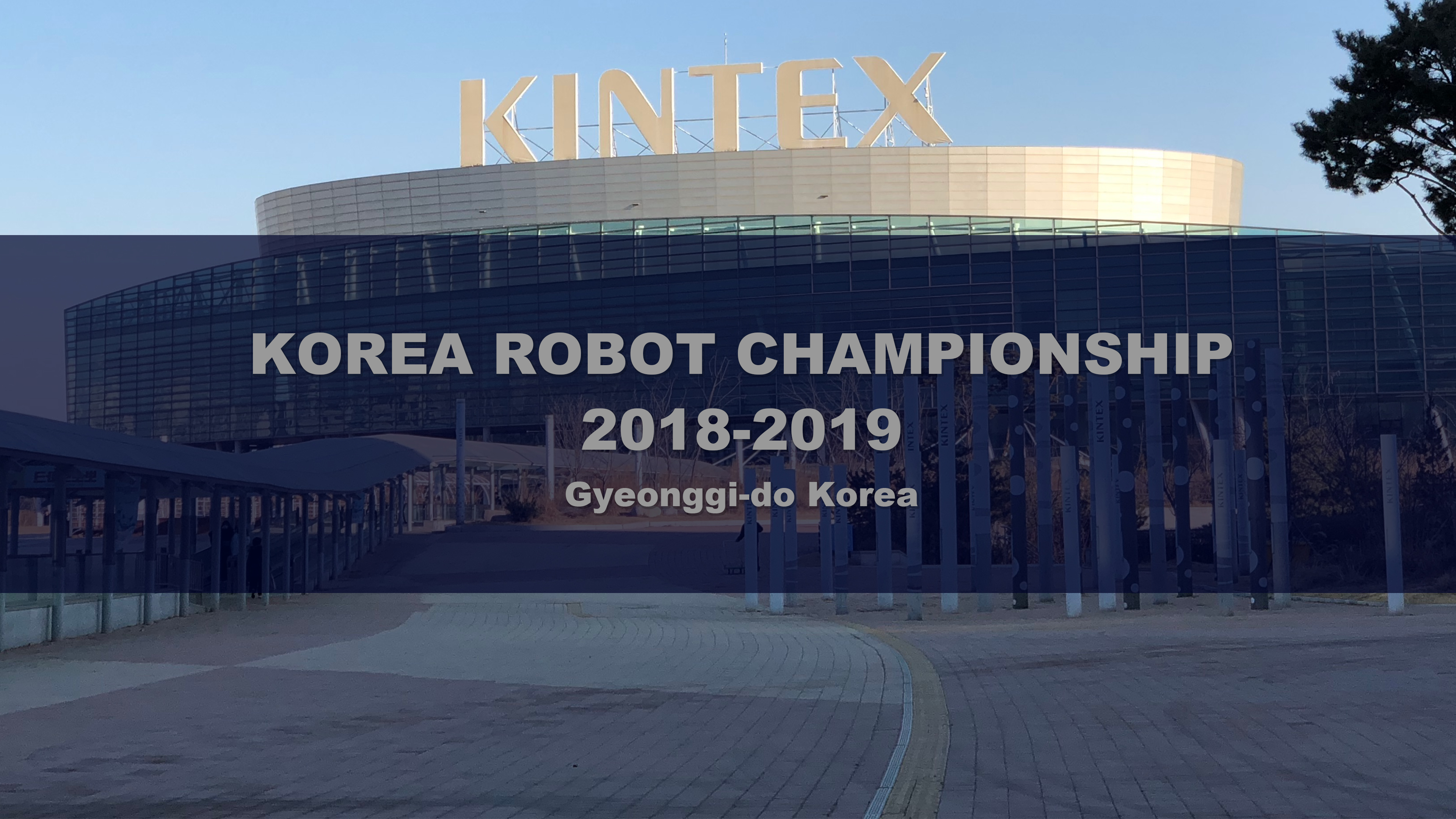 We were elected to the final game. 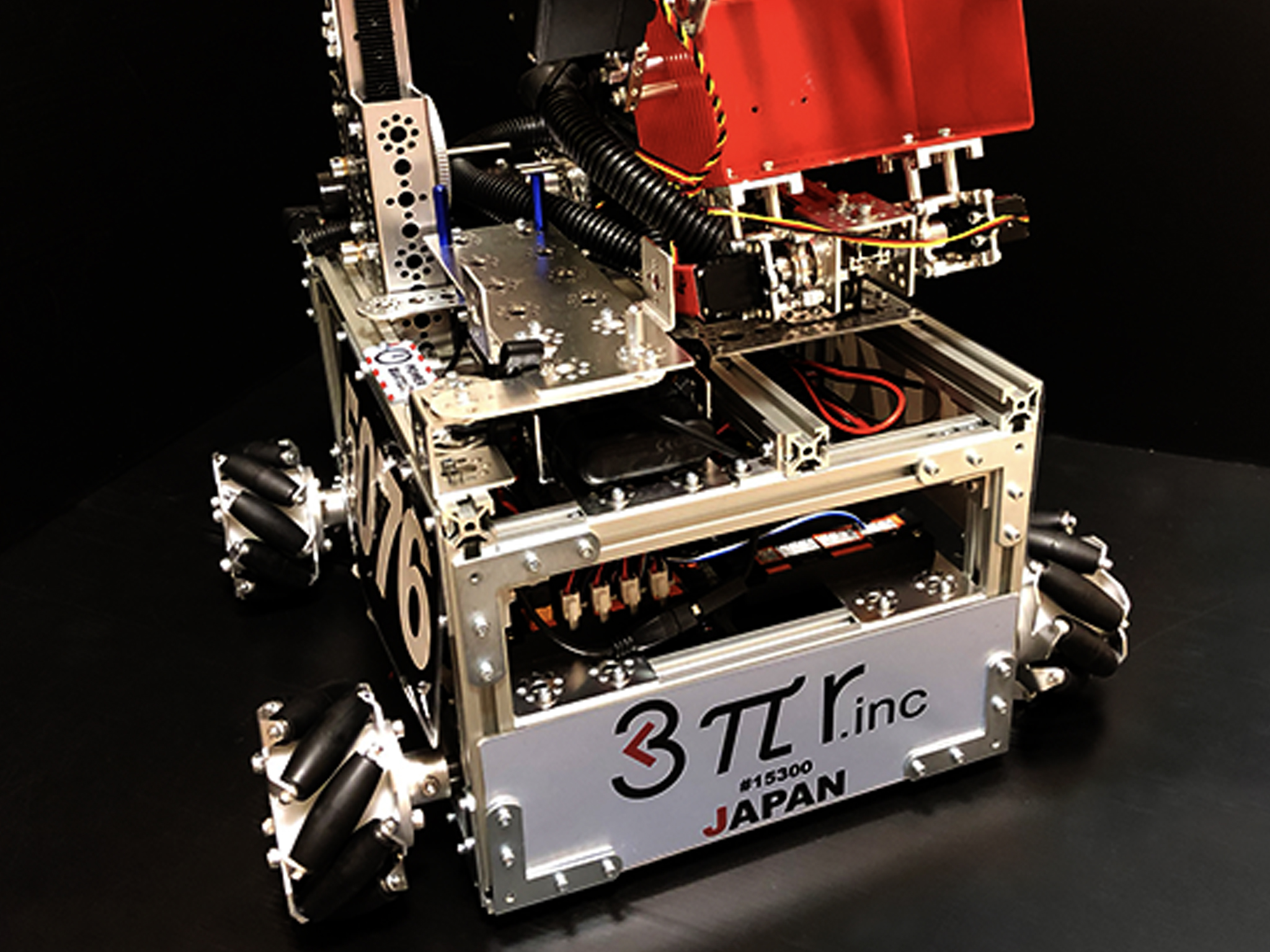 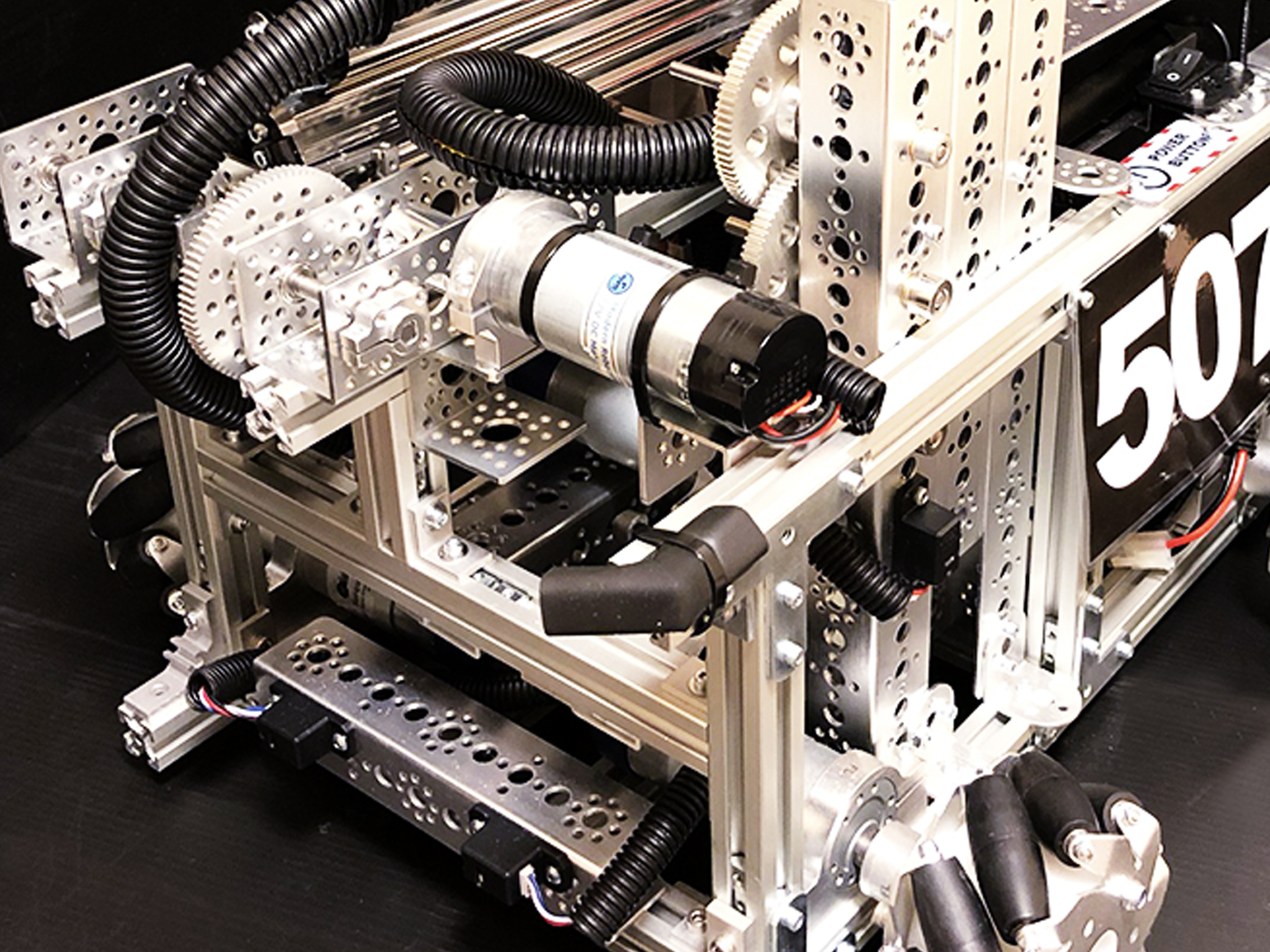 FROVER RUCKUS℠ presented by Qualcomm® Incorporated is played on a 12 ft. x 12 ft. (3.7m x 3.7m) square field with approximately 1 ft. (0.3 m) high walls and a soft foam mat floor. The object of the game is to attain a higher score than the opposing alliance by descending from the Lander, collecting Minerals from the Crater, sorting and scoring Minerals into the Cargo Hold of the Lander, performing Autonomous tasks, and navigating to specific parts of the Playing Field. The Scoring Elements for the game are 60 Silver Minerals and 90 Gold Minerals, and a team supplied Team Marker.

There are two alliances of two robots each – “red” and “blue”. There are two alliance-neutral Craters sit in opposite corners of the Playing Field and two Alliance-specific Depots are in the other corners. Unique navigation targets are placed in the center of each field wall. In front of each corner is a Mineral Sampling Field with 2 Silver Minerals and 1 Gold Mineral, randomly lined up. Field personnel will randomize the Minerals in the Sampling Field prior to the start of the Match. The remaining Minerals are divided approximately equally and placed in each Crater.

The Lander sits in the center of the field with Alliance-specific Landing Zones marked by red and blue tape surrounding it. Prior to the start of a match, robots may be Latched onto the Lander. Robots that cannot be Latched must start in the alliance’s Landing Zone under one of the Alliance’s Lander Support Bracket. Robots may also preload a Team Marker. 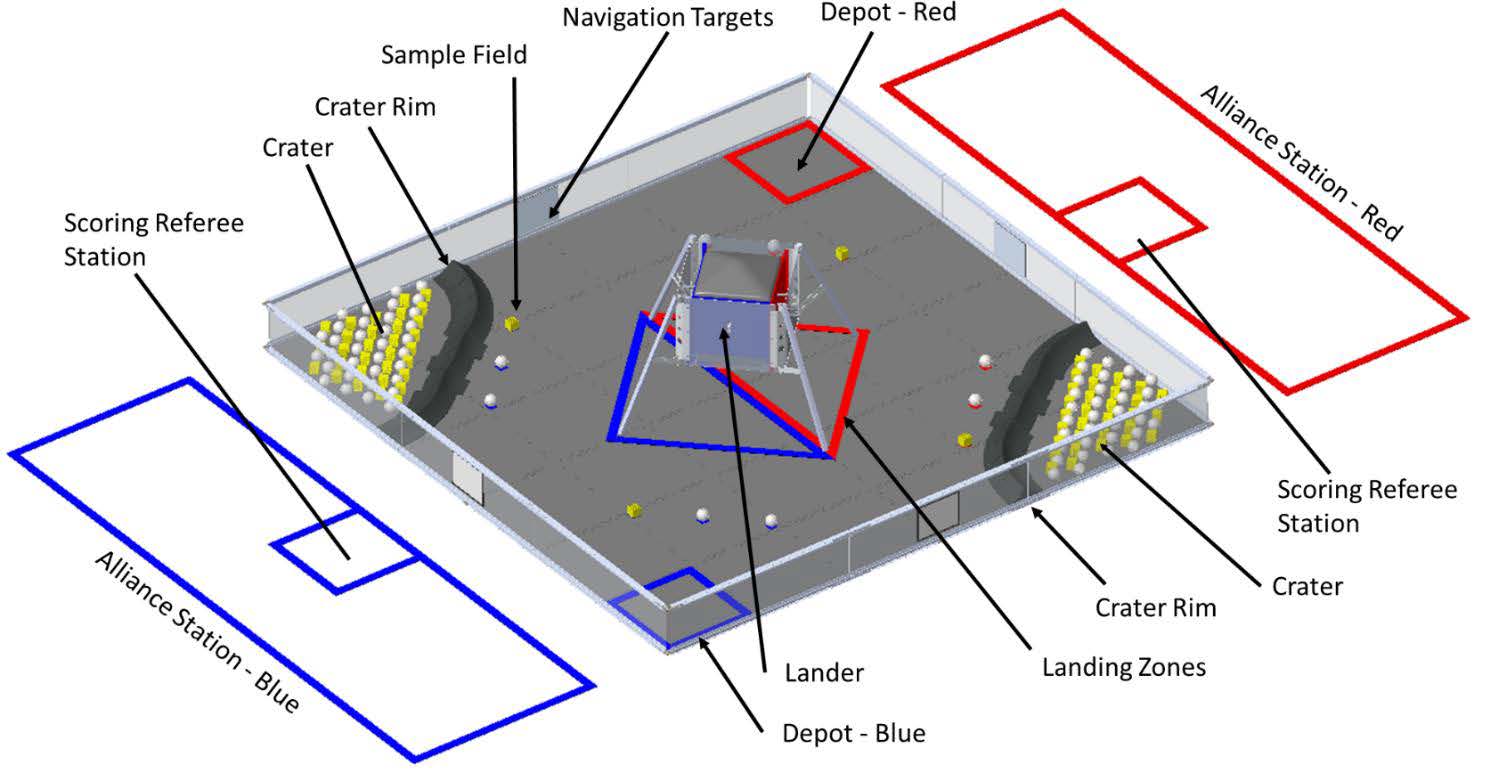 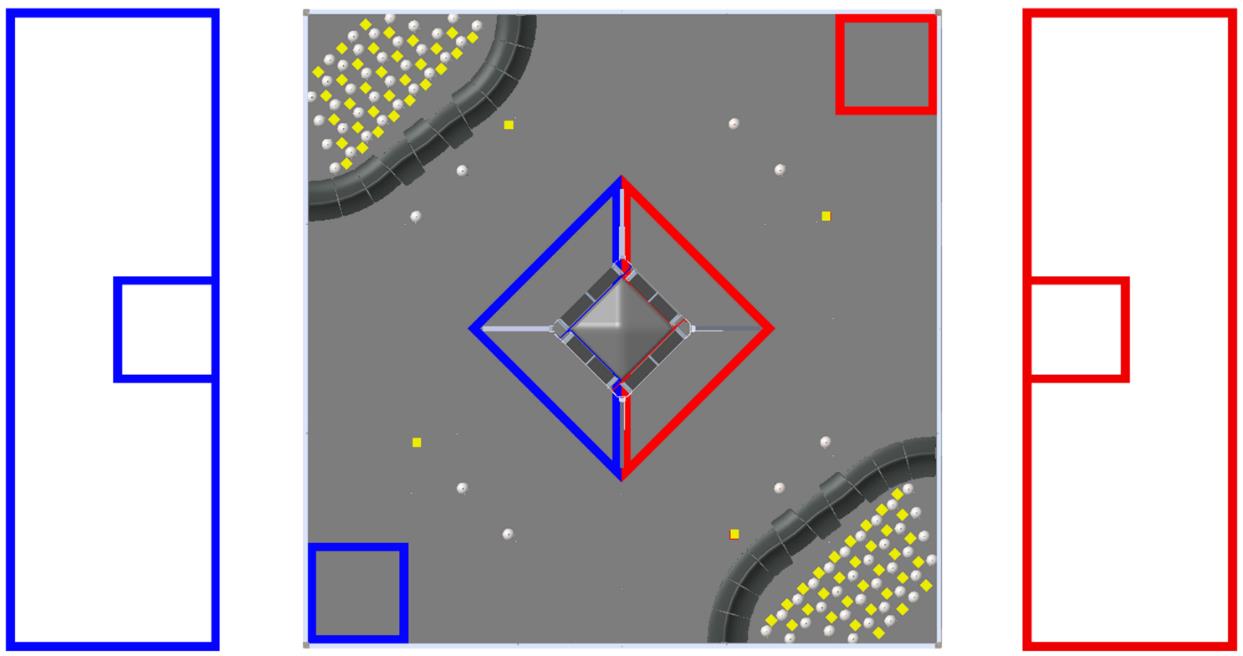 During the driver-controlled period, alliances earn points by placing Minerals into their alliance’s Cargo Holds and Depot. Gold Minerals must be placed in the Gold Cargo Hold and Silver Minerals into the Silver Cargo Hold to score. Any Mineral in the Depot increases the Alliances score.

Teams are evaluted by judges in 3 categories ・RobotGame・Robot Design・Core Values Furthermore, the teams are evaluated by referees in the category Robot Game.