11 Feb,2018
in Tokyo Institute of Technology 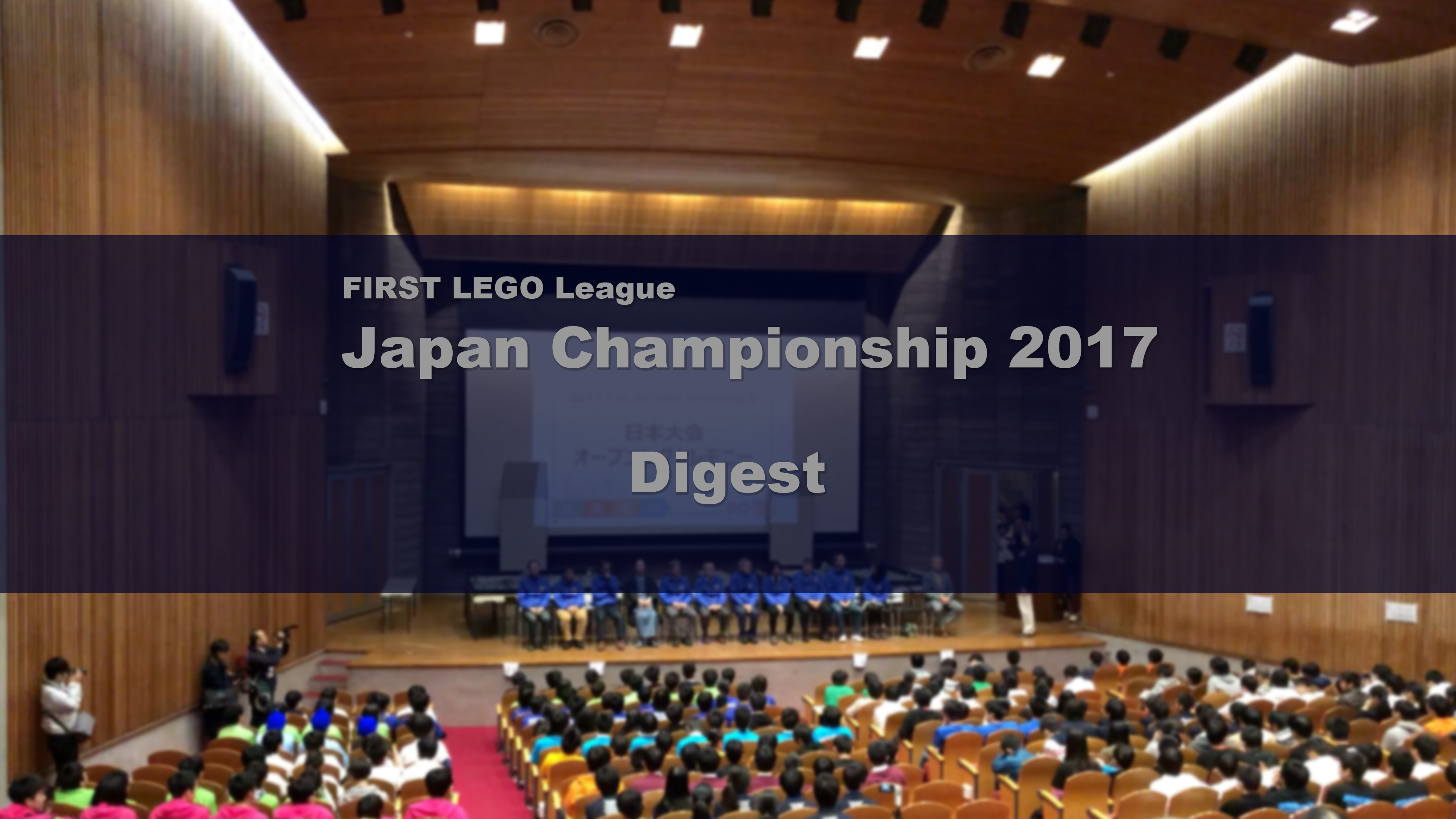 ・Our mission strategy is focused on maximizing efficiency
・We grouped the missions into 4 sets, so our robot only needs 3 return trips to the base area
・Using a unique attachment for each set, we were able to successfully complete 14 missions
・We also wanted to push ourselves, so we chose to tackle some of the more difficult ones 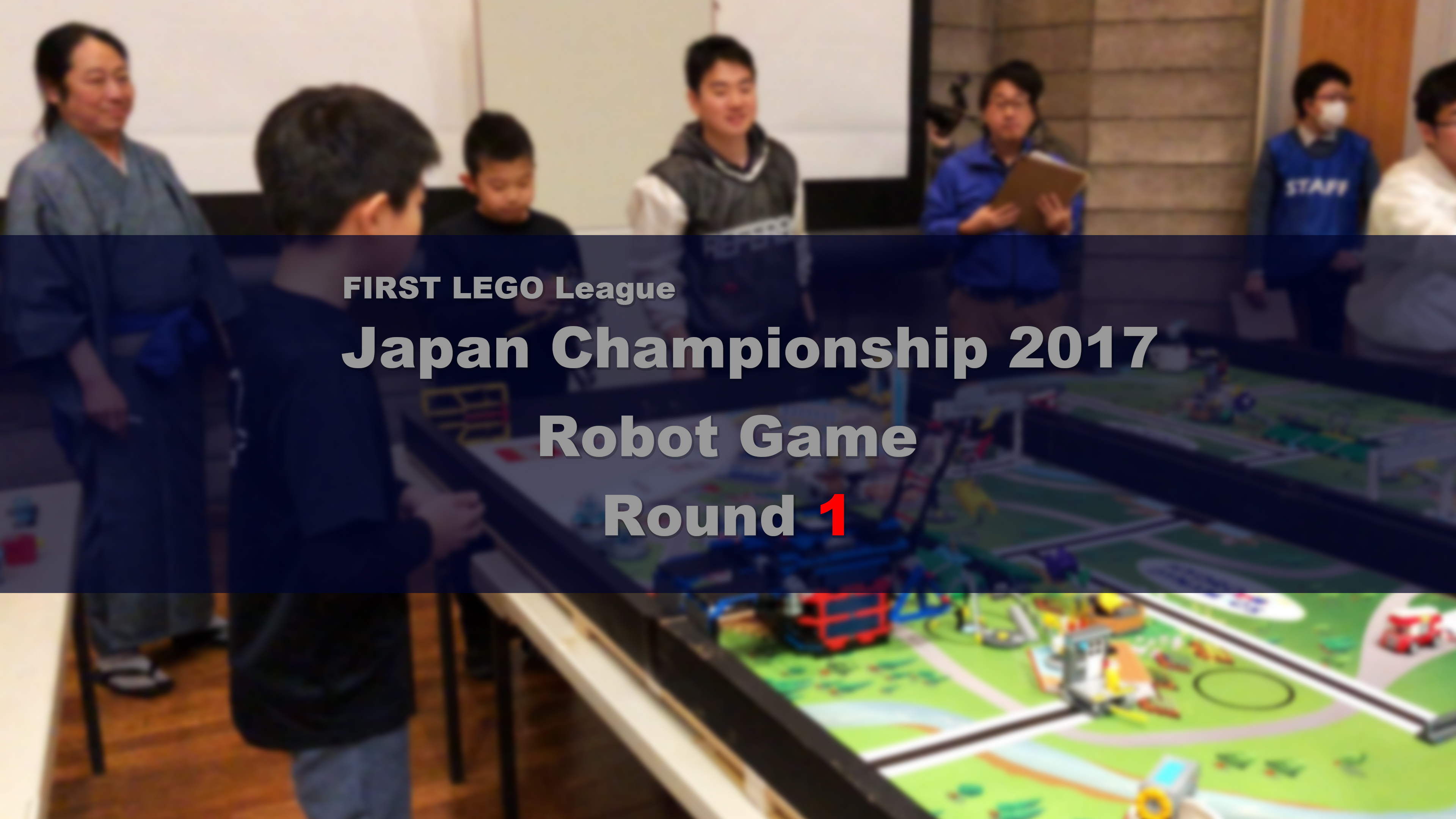 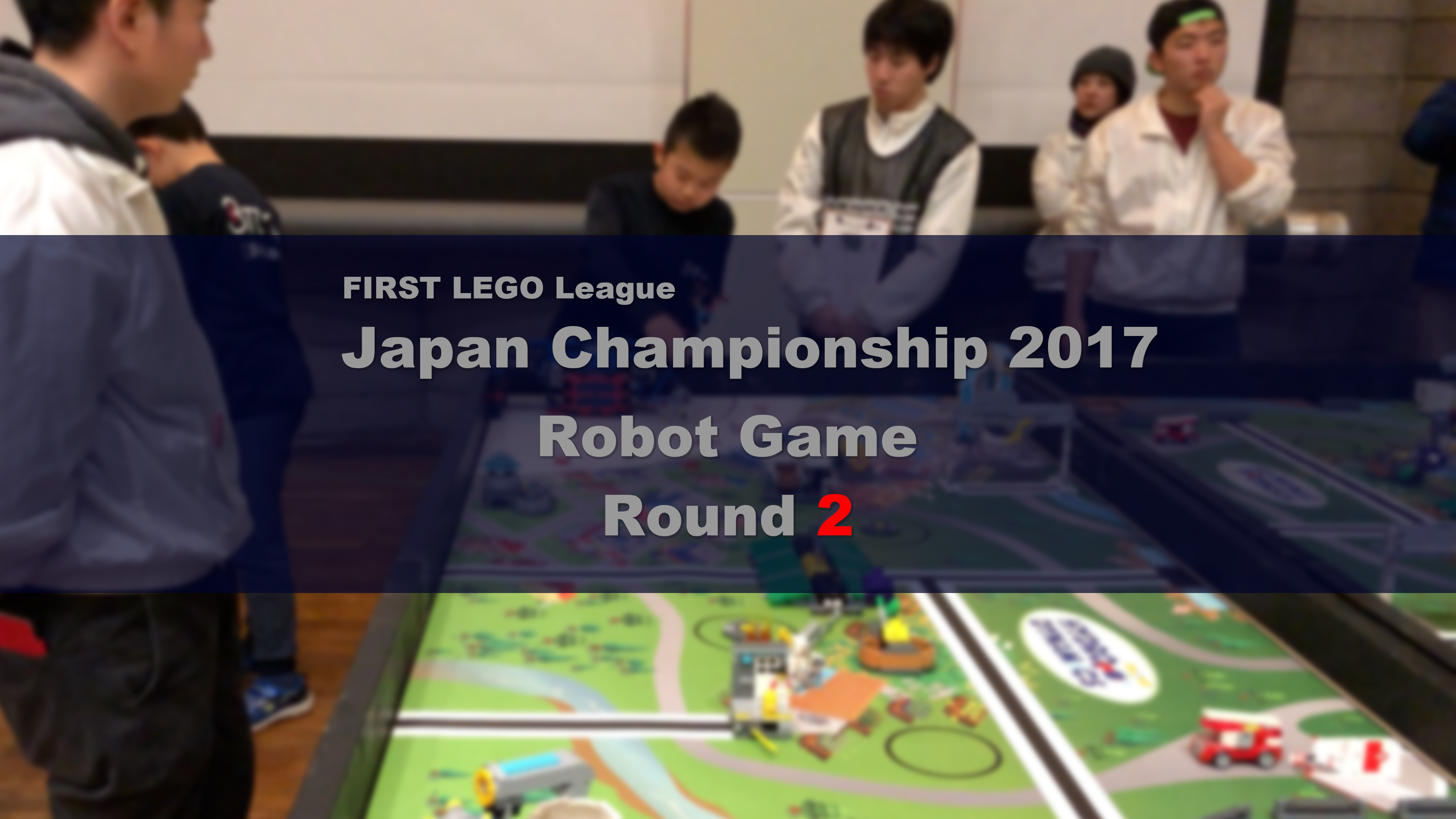 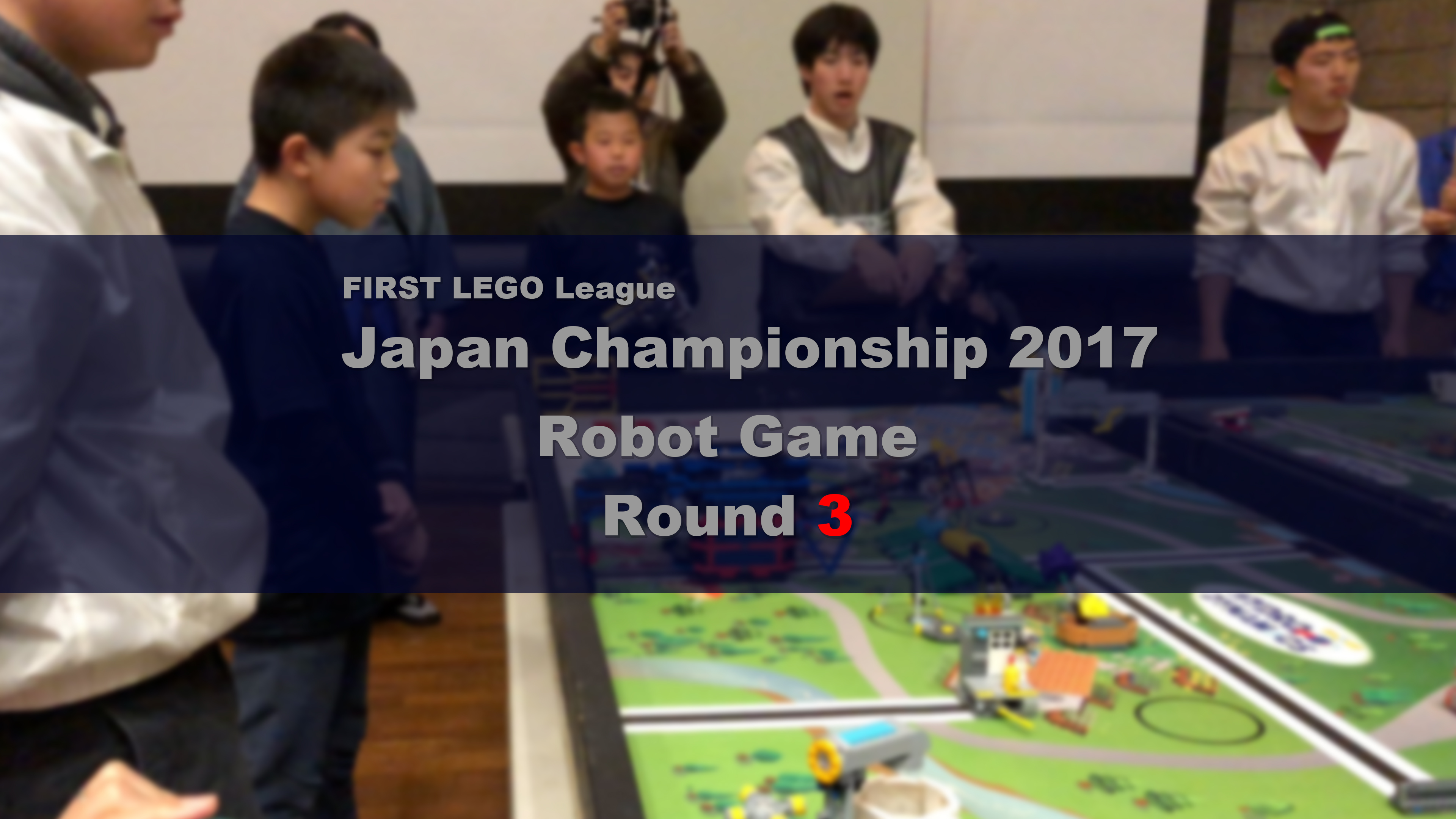 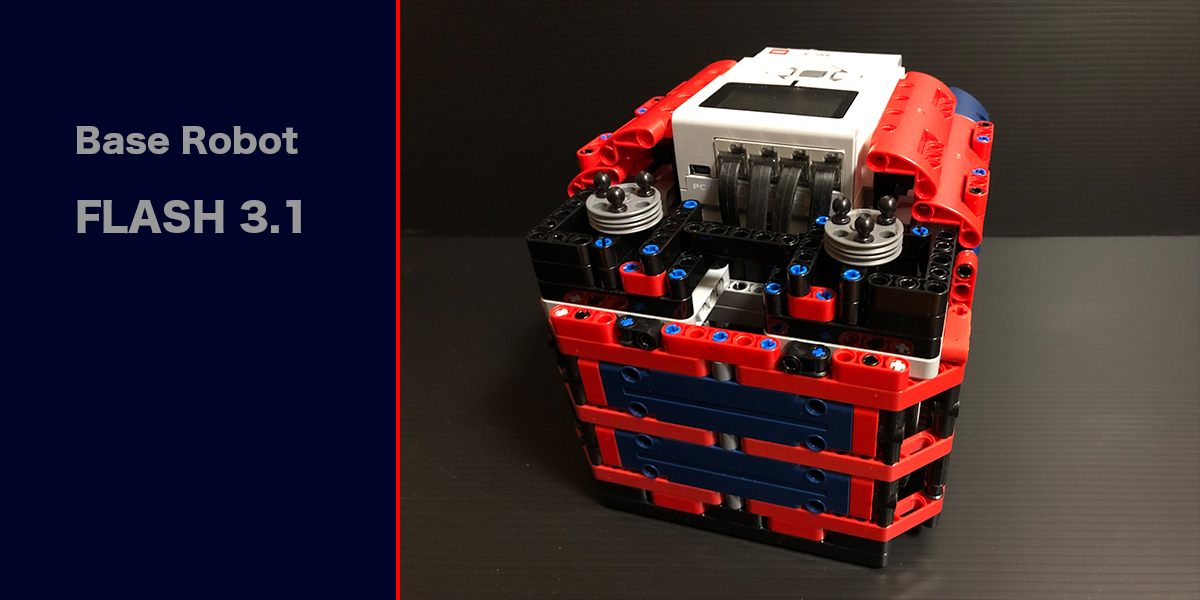 We miniaturized the base robot as much as possible.

For the first set.
We will use the " Catcher "

The highest score is 125 points 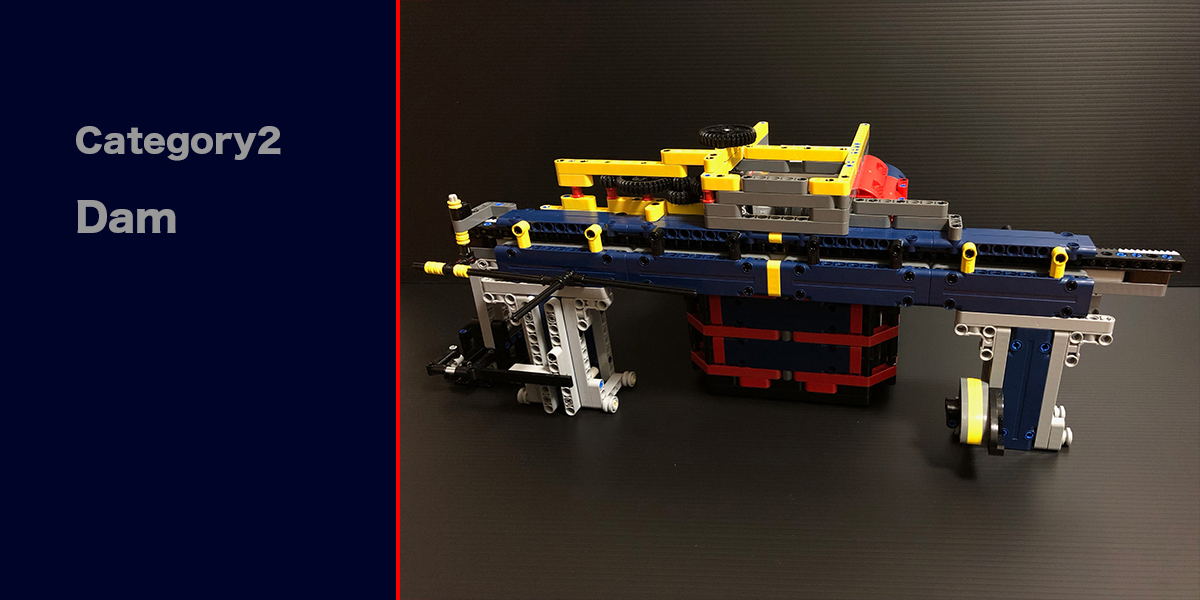 For the second set of missions.
We will use the " Dam "

The highest score is 95 points

For the third set of missions.
We will use the " Garden "

The highest score is 120 points 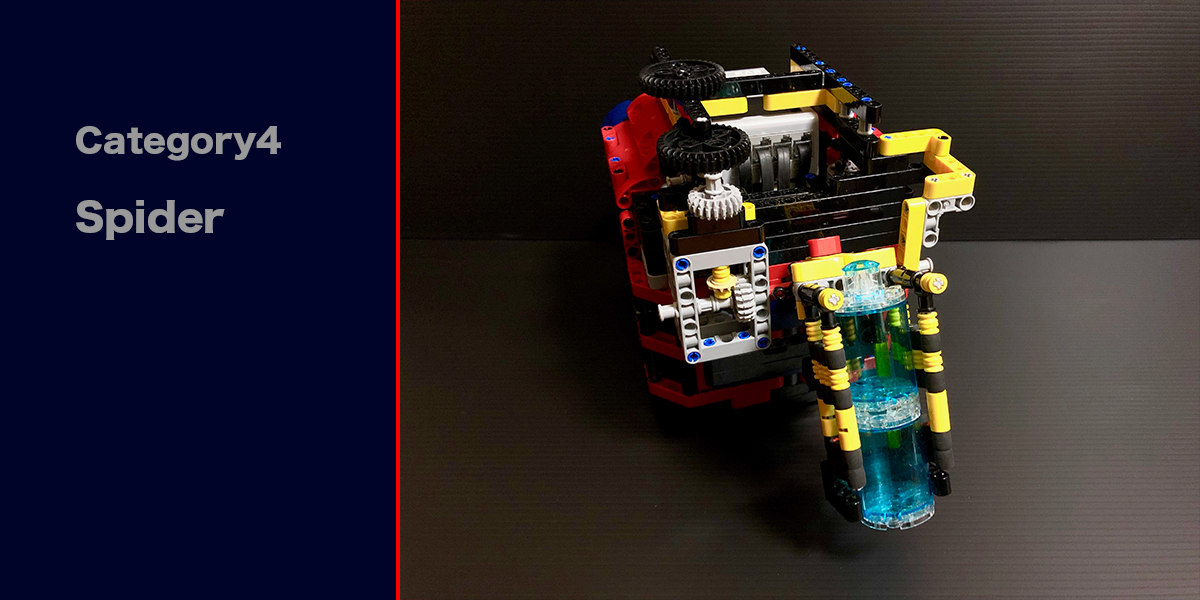 For the fourth set of missions.
We will use the " Spider "

The highest score is 50 points 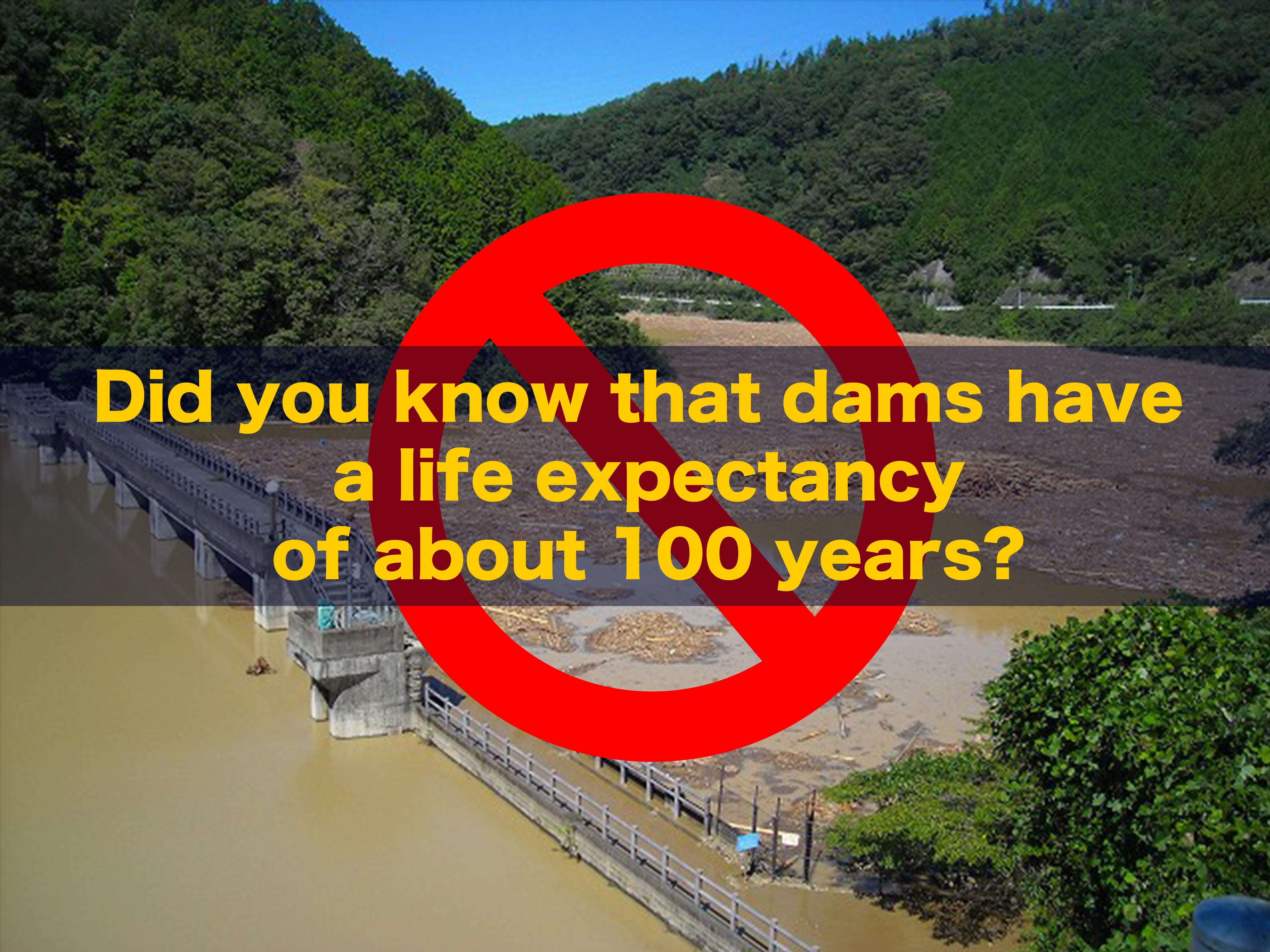 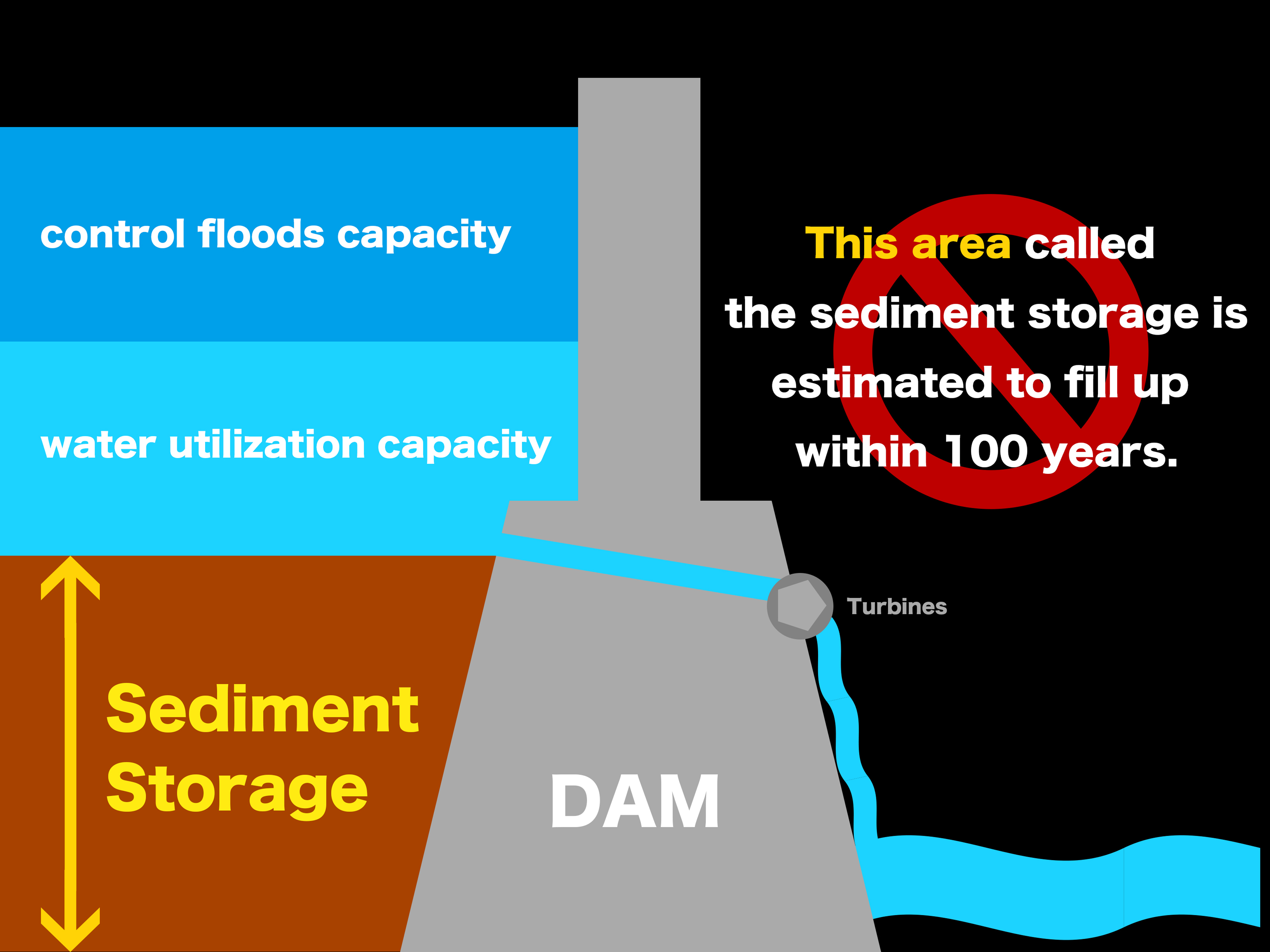 Did you know that dams have a life expectancy of about 100 years?

As a river flows, it erodes the soil underneath and carries sediment, as well as all sorts of organic and inorganic material. A vast majority of these end up at the bottom of the dam's reservoir.

Dams generate electricity by having water flow through its turbines. Water above the the [intake] is pushing down the water and that pressure pushes the water to make the turbines spin. This area called the sediment storage (or dead storage) is estimated to fill up within 100 years.
Once it fills up, the dam's electricity generating capabilities become severely diminished. Furthermore, the decrease in the storage capacity of the reservoir also hinders its ability to control floods.

Of the roughly 3,100 dams in Japan, there are about 150 such dams that are nearly at this threshold. Originally designed to be used for 100 years, they are nearing full capacity in just 50 years. Unfortunately, there isn't much being done.

Dredging operations are performed by attaching a crane on a ship, and using that crane to remove debris from the bottom of the reservoir. This is a good solution for some rivers, lakes, and seas. Dredging is being performed on a few dams, but this solution cannot be applied to all of them. Large ships cannot enter the river, and the cranes attached to smaller ships cannot reach the bottom. Dredging also stirs up the sediments at the bottom and it will end up mixing with the clean water above.

We wanted to create a revolutionary system combining robotics with dredging technologies. We investigated different ways to remove sediments from the bottom of the reservoir without stirring up particles. 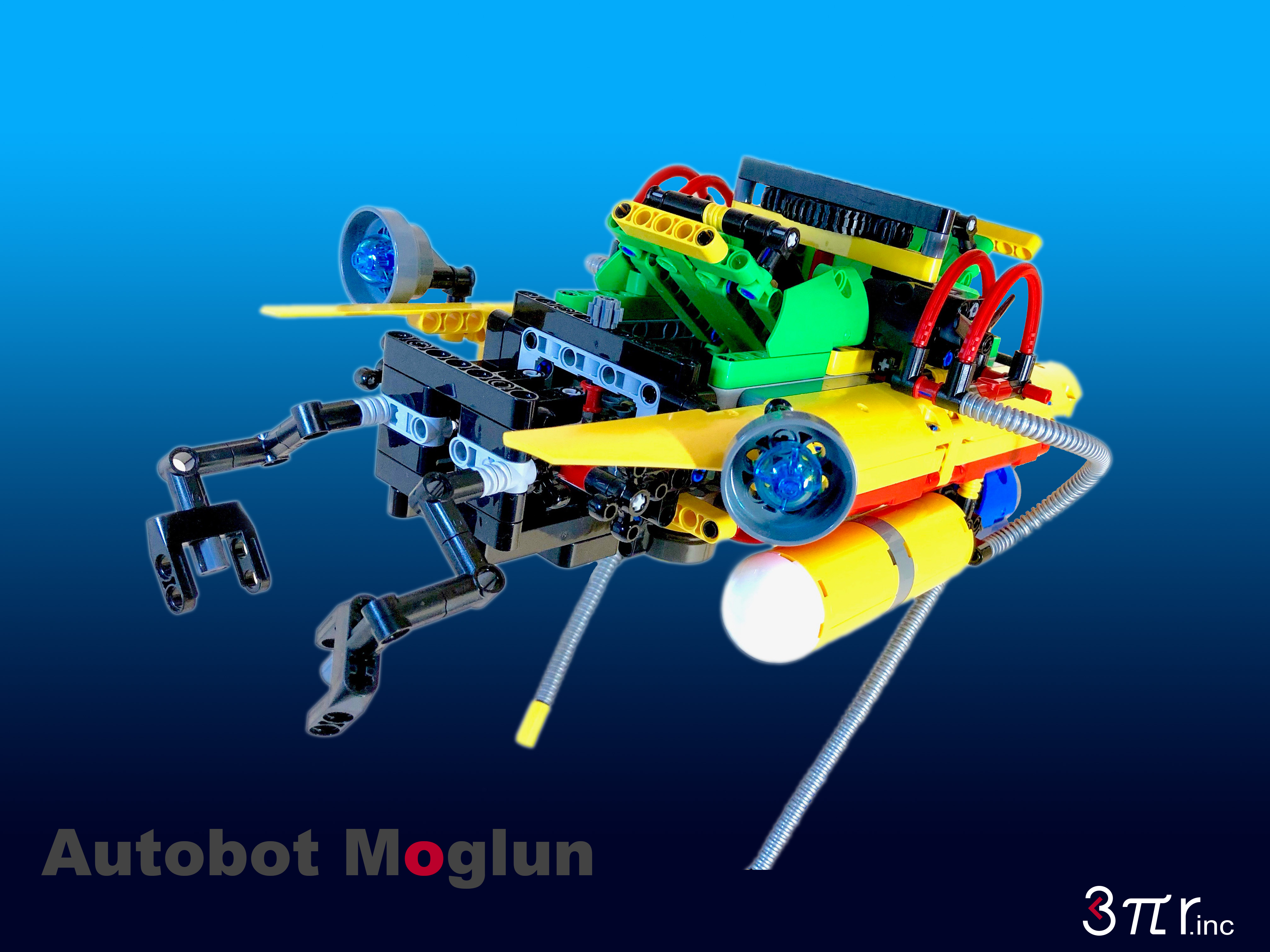 Enable Moglun to use dam permanently

Hydroelectricity is Japan's main renewable energy source with an annual output of around 70TWh. When Molgun is fully realized, we will be able to extend the lifespan of these dams almost indefinitely. There will be less need to create new dams, and with existing dams running at peak efficiency, this adds up to a considerable savings of about 2 trillion yen annually.
If we can make Molgun into a reality, it can be used in dams all around the world and help solve a lot of energy and water -related problems. It would truly be a "Next Generation Robot" 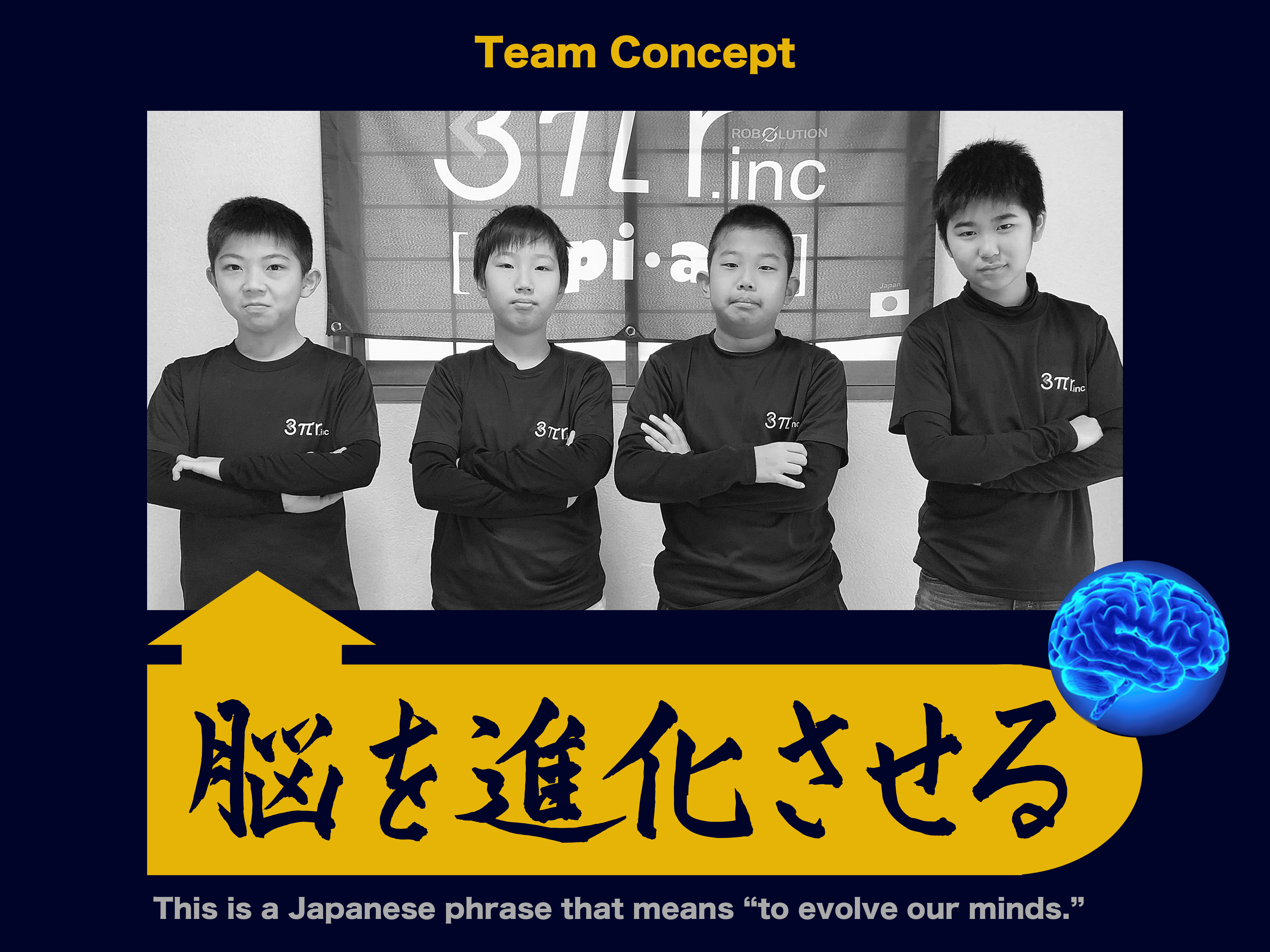 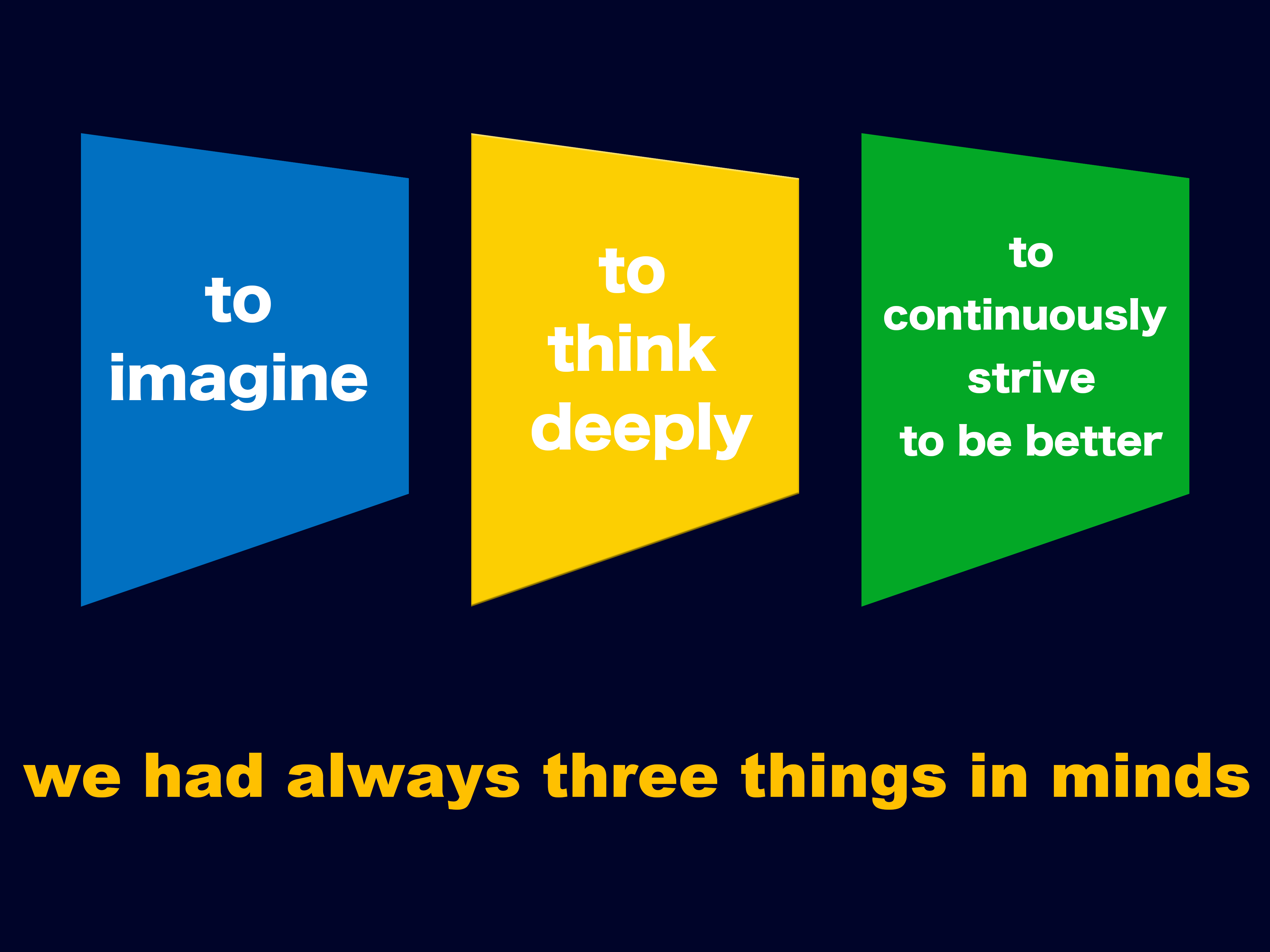 Our team concept is 「 脳を進化させる」

This is a Japanese phrase that means “to evolve our minds.”
We adopted this concept to evolve our way of thinking. We want to acquire various abilities and play an active role in society in the future.

To realize this concept

・first, we have to imagine thoroughly.

・Next, we have to think deeply.

・Finally, we have to be tenacious in striving for excellence.

These three concepts, [to imagine thoroughly], [to think deeply], and [to continuously strive to be better], allowed us to overcome whatever obstacles came our way.
We didn't give up so we were able to complete our project with the satisfaction of knowing that we did our best.